For the last 17 years there has been an event growing within Europe, the event is a milestone in most carp anglers angling life, the World Carp Classic.

This event is basically the world cup of carp angling, anglers from far and wide make the trip to Europe to participate in a week long event to become world champions of carp fishing. With carp fishing being one of the most popular angling genres within Europe, there is over 300 participants…meaning the venue has to be of a large size to accommodate, this year non other than the famous Lac de Madine in France.

This year there will be three Swedish teams entering, all representing themselves individually, but also competing in the team event as Team Sweden With Team sponsor American Tackle for an extra prize of over 130’000kr.

Two of the Swedish teams Won entry from Svenska Karp Klubbens annual carp matches the SCC, two events with first prize being the entry paid to the event to represent Sweden. And the third of which i am including in, was developed as a Pro-Team sponsored by American tackle company and an array of co-sponsors.

To those who are aware of carp angling in Sweden, you will notice some of the names within these teams. For example…Birger Holmqvist, Swedish record holder and Multiple Swedish carp angler of the year winner, Birger needs no introduction to the scene and has years of angling experience in european angling on lakes such as Madine.

Then you have the ’Young Gun’ Håkan olsen that is amazing the carp scene with his angling attributes, already having competed in the WCC 2013, and is fast becoming one of the best carp anglers in Sweden.

Then as heads of the two Swedish teams you have two names who need no introduction and are more than reliable as Team captains, Rikard bengtsson, long time swedish carp angler who has more carp angling knowledge under his fingernail than most have in there lifetime, and Janne Bohlin, again a famous Swedish carp angler who has fished some of the hardest toughest venues around europe with many huge carp to his photo album!

This year will be great to see a formidable team heading down to the event, all teams fish against each other but combined as Team Sweden, its going to be great to represent just how good carp angling in sweden really is!

Follow us on Facebook as Team Wave Army carpers for all the goings on with us during the event. 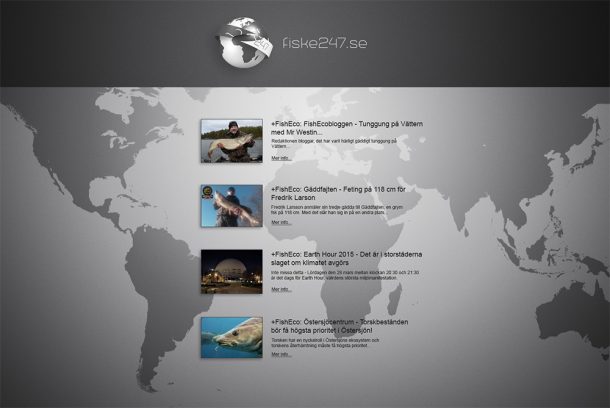