Demersal trawling cause as much carbon dioxide emissions as air traffic, according to a new study. When the trawls are dragged along the sea floor large amounts of carbon is released, which increases global warming and makes the sea more acidic. In addition, bottom trawling threatens both ocean productivity and biodiversity.

Bottom trawling is a widespread practice in which heavy nets are dragged along the bottom of the sea. The ocean seabed is the world’s largest carbon sink. When fishing boats trawl the bottom, coal stored in the sediments is torn up and begins to decompose. Globally, trawling releases between 600 and 1,500 megatons of carbon dioxide each year, which is in the order of about 900 megatons of aviation (2019, before the pandemic), according to the study written by 26 marine biologists, climate experts and economists and published in Nature.

“Ocean life has been declining worldwide because of overfishing, habitat destruction and climate change,” said Dr Enric Sala, explorer-in-residence at the National Geographic Society and lead author of the paper to The Guardian. “In this study, we’ve pioneered a new way to identify the places that – if strongly protected – will boost food production and safeguard marine life, all while reducing carbon emissions. It’s clear that humanity and the economy will benefit from a healthier ocean. And we can realise those benefits quickly if countries work together to protect at least 30% of the ocean by 2030.”

Only 7 percent of ocean have some form of protection and even less have a sufficiently effective protection (2.7 percent) writes the international research group behind the study.

The study calculates that eliminating 90 precent of the present risk of carbon disturbance due to bottom trawling would require protecting only about 4 percent of the ocean, mostly within national waters.

The top 10 countries with the most carbon emissions from bottom trawling, and therefore the most to gain, were China, Russia, Italy, UK, Denmark, France, the Netherlands, Norway, Croatia and Spain.

Through more strategic management and increased protection of the oceans, the climate impact and loss of species would be reduced, while we can ensure good food production, according to the article in Nature. 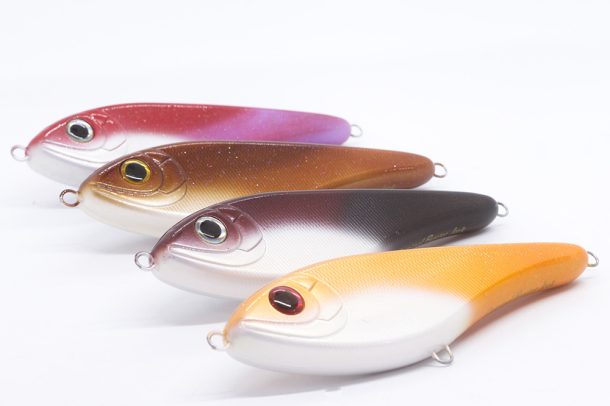